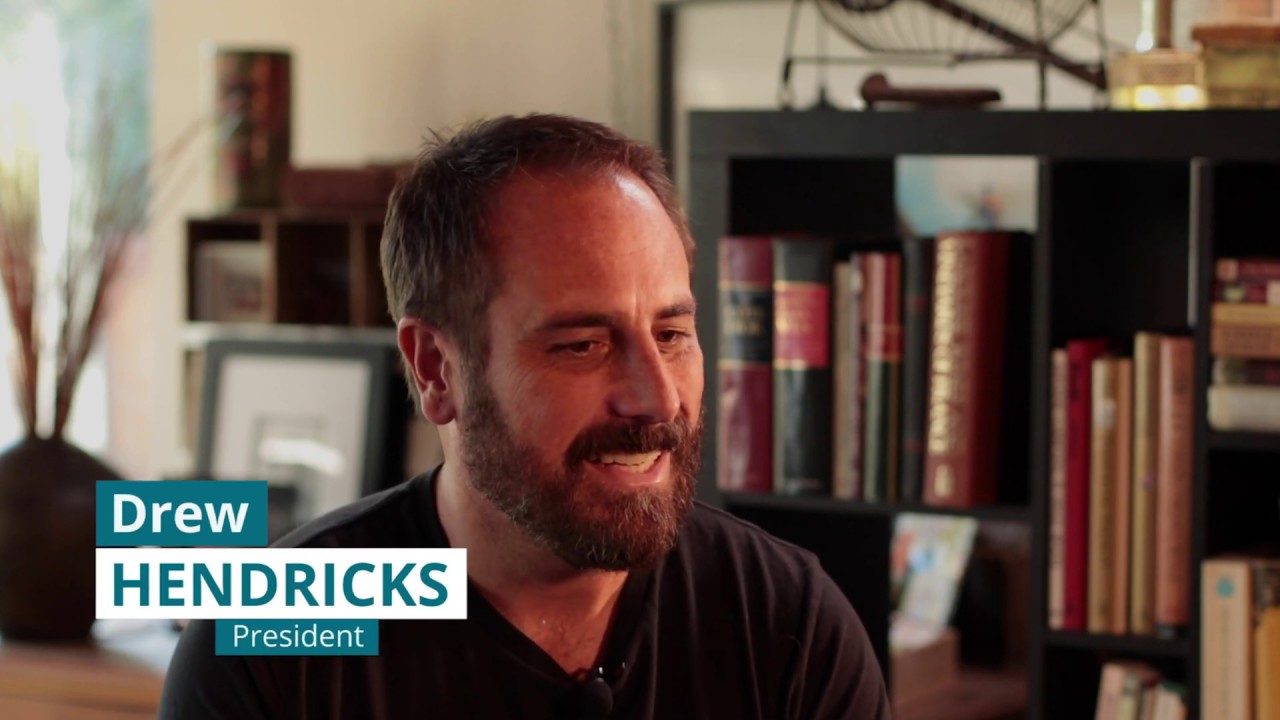 First were the swim trunk years. I grew up in San Diego a few blocks from the beach. Depending on the wind I could be found either surfing, fishing, or sailing. In high school I spent more than my fair share of evenings in Tijuana testing out fake IDs, drinking dollar cervezas, and working up the courage to try one of those bacon-wrapped hot dogs sold on the street corners of Avenida Revolución.

I smoked my fair share of cigarettes, exorcised my angst at all-age shows and saw more than one tequila sunrise.

My vivid memories of teenage debauchery might, however, just be a product of my florid imagination because I left high school with a pretty good GPA, admission to the college of my choice, and a definite plan of what I wanted to be when I grew up. I hung up my wetsuit and set out for Spokane Washington to learn philosophy from Jesuit scholars in the hopes of one day becoming a Professor.

Next, were the smoking jacket years. Tequila gave way to single malt. Cigarettes were exchanged for a pipe and punk shows yielded to philosophical conversations over games of chess. I came out of Gonzaga in three years with two majors, two minors, and absolutely no idea what I wanted to do.

Then came the epicurean years. I traded snow for San Francisco Fog and my silk smoking jacket for a black wool coat. Wine replaced single malt and my Sherlock Holmes’s pipe developed a thick layer of dust while I cut the tips off of hand-rolled Macanudos. Existential treatises were shelved in favor of viticultural essays hidden in the back pages of obscure regional cookbooks. During this time, I was an international wine buyer by day, a budding chef by night, and a rampant day trader when no one was looking.

Like many dot-com refugees, I went back to school when the bubble burst.

So… I moved back to San Diego, hung up my wool coat, donned a bohemian leather jacket, untied my shoes, and slipped on some flip flops.

I boxed up my books on cellar management to make space for my new textbooks on financial analysis. Instead of well-aged wine, I drank fresh brewed coffee. Cigars gave way to the rare puff on a hookah pipe when I met up with old friends trying to prove their youth.

During my flip-flop years, I learned a fair amount of finance, studied a good bit of marketing, and gained tremendous insight into myself.

Today I live in North San Diego. I surf when I can, wear flip flops more than I should, and cook for anyone who is willing to eat my food. Now if I could only find that smoking jacket…